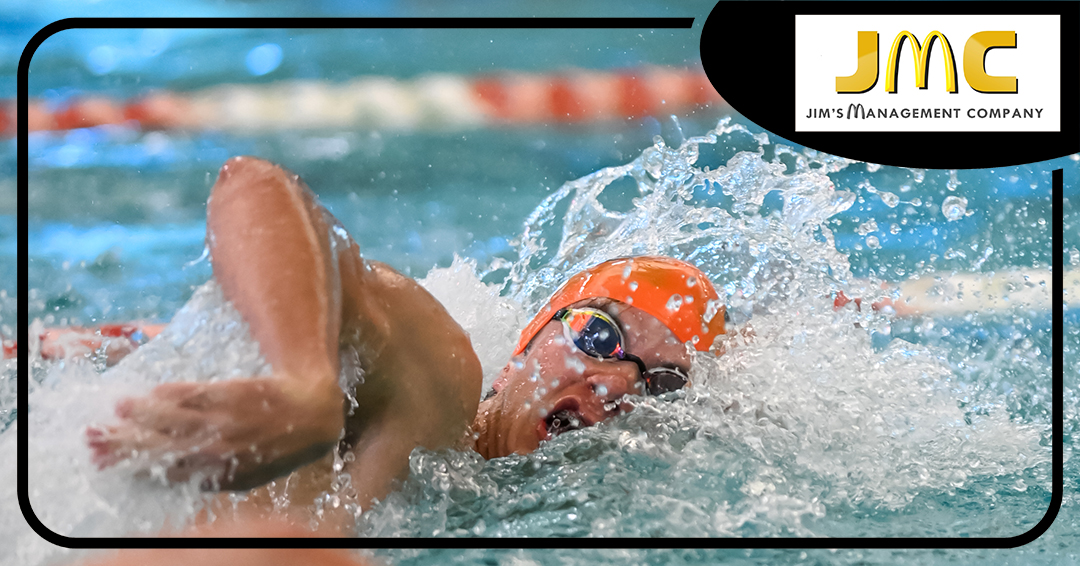 In what coach Bret Anderson called one of the biggest meets has seen, Platte County senior Dylan Bietz and freshman Palmer Keith made the finals and earned top-16 individual finishes Saturday in Columbia. The Pirates also set a slew of season-bests in the COMO Invitational and continued to add depth to their Class 1 Missouri State Swimming and Diving Championships hopes.

Bietz took the last spot in the 50-yard consolation final with a career-best time of 22.65 seconds in Friday’s preliminaries, while Palmer placed 13th in the individual medley.

Bietz actually tied for 16th in the 50 freestyle prelims with Dawson Behl of Hannibal with matching finishes of 22.65 seconds. In the finals, Bietz tied with Kearney senior Adam Hoffman for 15th at 22.83 seconds — just .02 off of Bietz’s previous career- and season-best time.

Keith set his season-best in the 200 IM in prelims at 2:04.30 and maintained his placement of 13th in the finals despite finishing slower at 2:04.94. He took nearly a full second off of his state consideration time and now ranks 10th in Class 1 for the event.

In his second individual event, Palmer set a season-best in the 500 freestyle with a state consideration time that currently ranks No. 18 (5:08.77). He placed 17th in the event and just missed a second individual medal.

The 200 medley relay team of Bietz, Keith, junior Collin Burton and Deacon Gutshall finished in 1:47.30. The Pirates cut more than a half second off their state consideration time and now rank No. 17 in Class 1.

In addition, the 400 freestyle team of Bietz, Burton, Keith and junior Gage Jonkman came in at 3:33.15 but just missed a season-best time. The Pirates currently rank No. 13.

Burton took nearly a second and a half off of his previous season-best with a 56.69 showing the 100 butterfly, while Gutshall took nearly 2 full seconds off of his consideration time in the same event. He finished in 1:01.69.

Jonkman posted a 1:02.97 in the 100 backstroke, down from his previous best of 1:05.05, while senior Christian Yocklin grabbed his first individual state consideration time of the season in the 100 breaststroke at 1:08.14.

The state changed rules this year to eliminate automatic qualifiers, and the top 16 in each event now advance to state. However, individuals can only compete in two events, meaning those further down the list have a chance when swimmers make their participation decisions.

Park Hill South dominated almost all of the events, although Bietz took an individual victory in the 50 freestyle (23.09) and Yocklin came in second second in the 100 breaststroke (1:10.29) just days before grabbing his state consideration time in the same event.

In the 100 freestyle, Keith (52.13) and Burton (53.86) finished fifth and sixth with state consideration times. Keith narrowly improved his time, while Burton hit the standard in the event for the first time.

Jonkman notched his season-best in the 100 backstroke at 1:03.66, nearly a second and a half better than his previous times, to earn a state consideration time — his first of the season.

Park Hill South totaled 755 points, while Platte County had 502. Smithville was a distance third at 241.