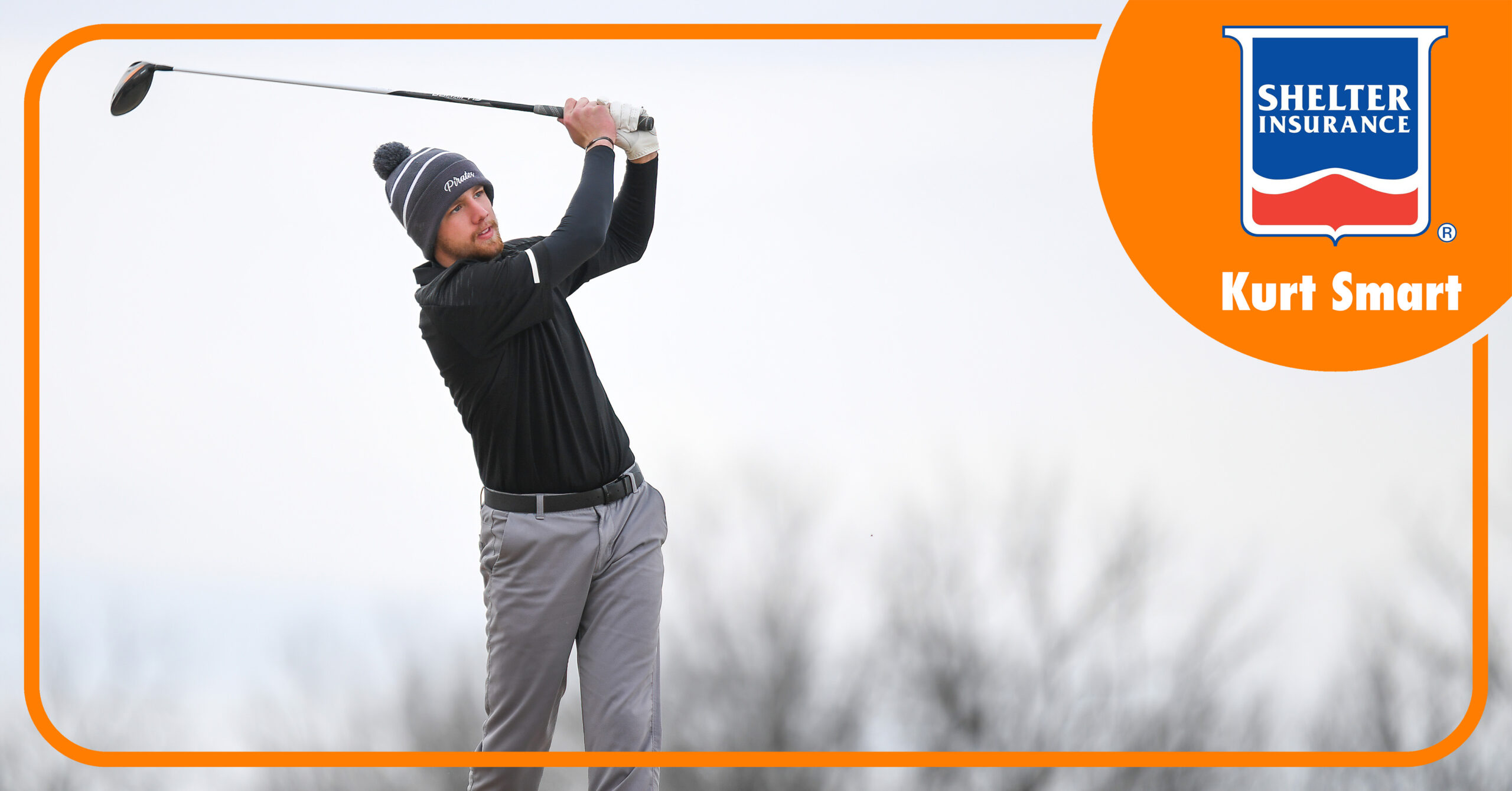 Often, the best remedy for overcoming a bad round can just be playing again.

Platte County junior Parker Amos experienced an impressive bounceback between the first and second tournaments of a weather-delayed start to the season. The Pirates’ No. 1 shot a 3-over 73 on Tuesday and came away with medalist honors in the Winnetonka Invitational on Tuesday at Hodge Park Golf Course in Kansas City.

Amos, the only returning player from last year’s top seven, entered after falling out of contention and slipping outside of the top-20 during a cold, windy round a day earlier in Kansas City.

In addition, all four first-year players in the top five shot between 88 and 100.

Platte County posted a team score of 354, placing fourth overall and shaving nearly 50 strokes off the total from a day earlier in a difficult showing in the Klint Andrews Memorial Tournament. Pirates junior Jackson Gabbert tied for 10th with an 18-over 88, while seniors Dylan Mitchell (94) and Jake Kingery (99) rounded out the counted scores. Both were in the top 30 individually.

“All players were able to improve on their scores from yesterday,” Platte County coach Trevor Short said afterward. “It is early in the season, and we have a few things to work on as we continue on in the season.”

Due to the cancelation of the 2020 season due to COVID, Amos debuted last season as a sophomore at No. 1 and ultimately just missed qualifying for the Class 3 Missouri State Golf Championships — a disappointing conclusion to an otherwise standout season.

Platte County graduated six seniors from last year’s team, leaving Amos as an obvious No. 1 and with no other experienced returners. Gabbert and junior Carson Childers, who shot a 100 as the No. 5 finisher for the Pirates on Tuesday, had limited varsity time a year ago, while Kingery and Mitchell have been successful in other sports before transitioning to the course.

Platte County’s opening competition didn’t go well for anyone on the almost entirely new roster. Amos tied for 25th with a 16-over 88 on Monday at Fred Arbanas Golf Course in Kansas City, and the Pirates finished 20th as a team with a 402.

“We had a bit of a rough go-around,” Short said. “There were some nerves because of the first event of the season, and the weather was a challenge. But we gained some experience.”

The Pirates were able to play six individuals in the first non-tournament of the season Wednesday at Adams Pointe Golf Club in Blue Springs.

Importantly, Platte County also received a look at Suburban Conference Blue Division rival Kearney. Grain Valley ran away with the team victory, while the Pirates were 14 strokes back of Kearney despite Amos taking medalist honors with a 38.

Mitchell and Kingery were right behind with a 57 and 58, respectively.