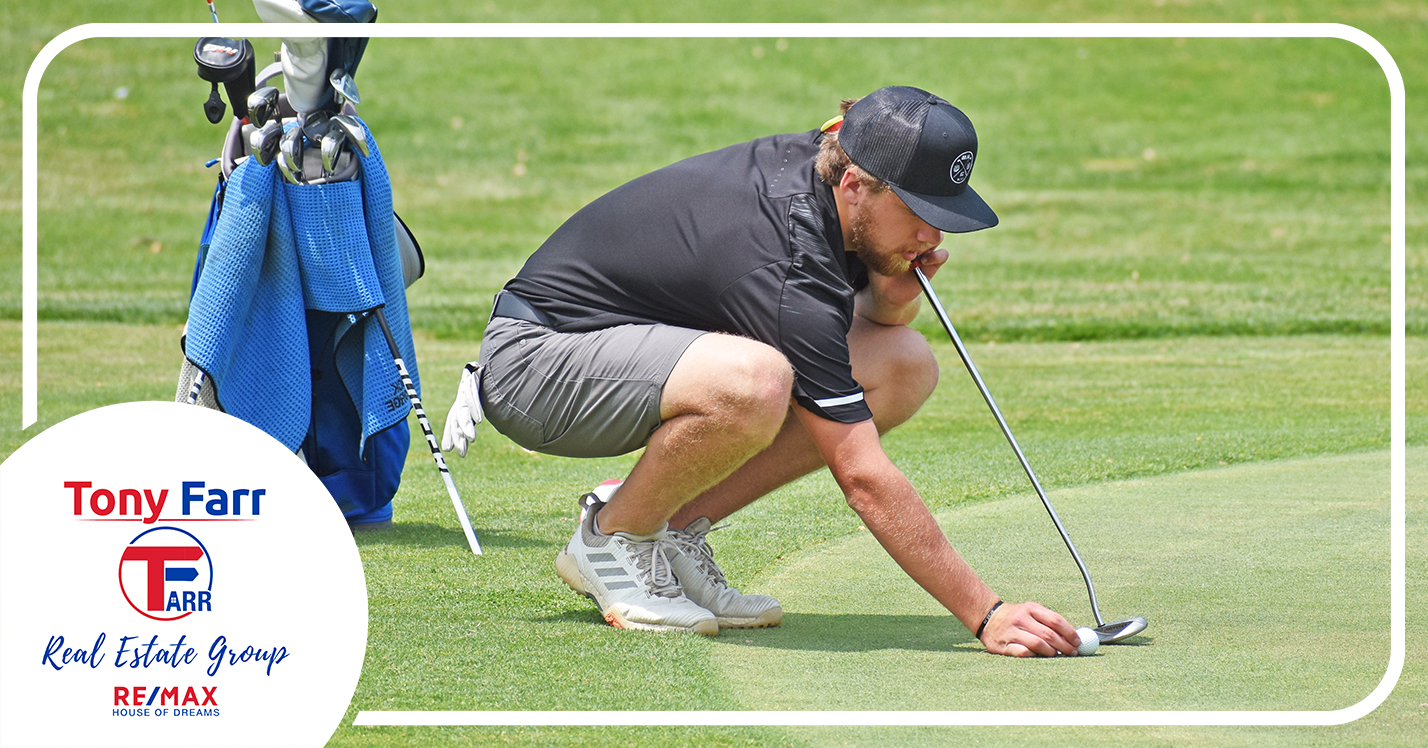 The debut didn’t produce the desired results, but Parker Amos continued to gain valuable experience and set himself up to chase bigger goals.

Platte County’s junior No. 1 shot an 83-86—169 Monday and Tuesday in the Class 4 Missouri State Golf Championships at Meadow Lake Acres Country Club in New Bloomfield. He ended up in a five-way tie for 54th, unable to overcome a tough start to his second round to make a push for all-state honors.

Amos came out of the first round in a tie for 40th but knew a low round would be necessary to move up the leaderboard.

“It was a great experience for Parker, even though the results were not what we were hoping for on his first trip to the state golf tournament,” Platte County coach Trevor Short said. “Overall, Parker played well and managed to make the best of some of the shot locations. He was able to grind it out both days and pulled off some amazing shots.”

Amos placed third a week earlier in the Class 4 District 8 tournament to earn his first state berth. After the 2020 season was nixed due to COVID-19, he entered the lineup at No. 1 as a sophomore and seemed poised for postseason success, only to miss the cut out of districts by just one stroke after an off round in districts.

That left Amos going into this year’s two-day tournament without prior state experience.

Teeing off on No. 10 in Monday’s opening round, Amos opened with two pars on the first three holes but sat at 3-over after six due to three bogeys. Despite a double bogey on the 366-yard par-4 16th, he made the turn at 5-over.

Amos then carded his lone birdie of the round at No. 1, but he only had three pars on his second nine holes. Four bogeys and a triple bogey at the par-3 sixth led to an 11-over 83 and a tie for 40th.

Six shots off the all-state line, a round in the 70s likely would’ve put Amos back in the mix. However he started double bogey, double bogey, bogey and quadruple bogey — again on the back nine — to fall back to 20-over. Four pars and a bogey to close the first nine steadied him, and he added four pars and a birdie on the front nine.

However, Amos also carded three more bogeys and a double bogey at No. 2, finishing the second round at 14-over. His 25-over total left him 12 shots back of the top 15 and the all-state spots.

Amos now goes into his senior season as a third-year No. 1 with a pair of top-three finishes, an all-district performer and now a state qualifier. He will have one final shot at earning the all-state honors with only two in program history and none since 2002 having achieved that status.

“We are very proud of what Parker has done for the golf team this year and plan on being back at the state championships next year in Sedalia,” Short said.